Fuerteventura, the second largest of Spain’s Canary Islands, sits in the Atlantic Ocean 100km off the north coast of Africa. It’s known primarily as a holiday destination due to its white-sand beaches and year-round warmth cooled by constant winds. The multitude of beaches that wrap around it are interrupted by cliffs and sheltered coves. It’s popular for water sports, especially surfing, windsurfing and waterskiing. 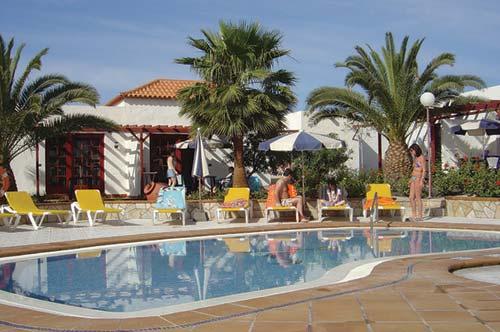 Castillo Beach Club
Castillo Beach Club is situated in Caleta de Fuste, on the subtropical island of Fuerteventura, well known for its tranquility, miles of white, sandy beaches, and water sports. The fully equipped apartments are surrounded by attractive tropical gardens. Facilities at the resort include two swimming pools (one of which is acclimatized), bar, gym, sauna, children's play area, tennis, basketball, 24-hour reception, as well as an entertainment team. The resort is just one-and-a-half kilometers from the 18-hole Fuerteventura Golf Course and one kilometer from the marina. 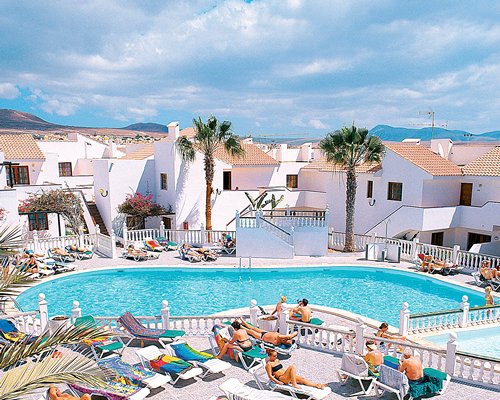 Club Alegria
Club Alegria is located on Fuerteventura, the second largest of the Canary Islands which until recently has remained off the tourist map. The west coast is rugged and rocky; the eastern coast however, has fine, sandy beaches. The resort is in the El Castillo area, on the eastern side and offers a range of water-sports and an attractive marina. A large complex adjacent to the beach offers restaurants, bars and shops. 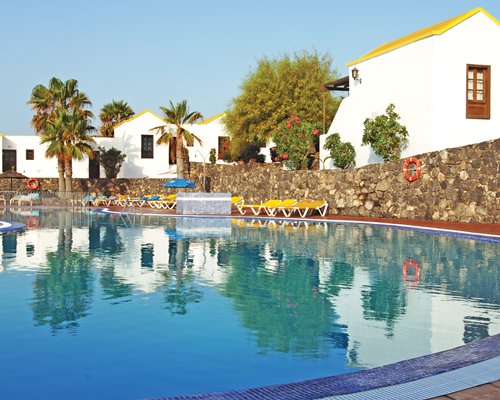 We use cookies on our website to give you the most relevant experience by remembering your preferences and repeat visits. By clicking “Accept All”, you consent to the use of ALL the cookies. However, you may visit "Cookie Settings" to provide a controlled consent.
Cookie SettingsAccept AllReject AllPrivacy Policy
Manage consent

This website uses cookies to improve your experience while you navigate through the website. Out of these, the cookies that are categorized as necessary are stored on your browser as they are essential for the working of basic functionalities of the website. We also use third-party cookies that help us analyze and understand how you use this website. These cookies will be stored in your browser only with your consent. You also have the option to opt-out of these cookies. But opting out of some of these cookies may affect your browsing experience.
Necessary Always Enabled
Necessary cookies are absolutely essential for the website to function properly. These cookies ensure basic functionalities and security features of the website, anonymously.
Functional
Functional cookies help to perform certain functionalities like sharing the content of the website on social media platforms, collect feedbacks, and other third-party features.
Performance
Performance cookies are used to understand and analyze the key performance indexes of the website which helps in delivering a better user experience for the visitors.
Analytics
Analytical cookies are used to understand how visitors interact with the website. These cookies help provide information on metrics the number of visitors, bounce rate, traffic source, etc.
Advertisement
Advertisement cookies are used to provide visitors with relevant ads and marketing campaigns. These cookies track visitors across websites and collect information to provide customized ads.
Others
Other uncategorized cookies are those that are being analyzed and have not been classified into a category as yet.
SAVE & ACCEPT